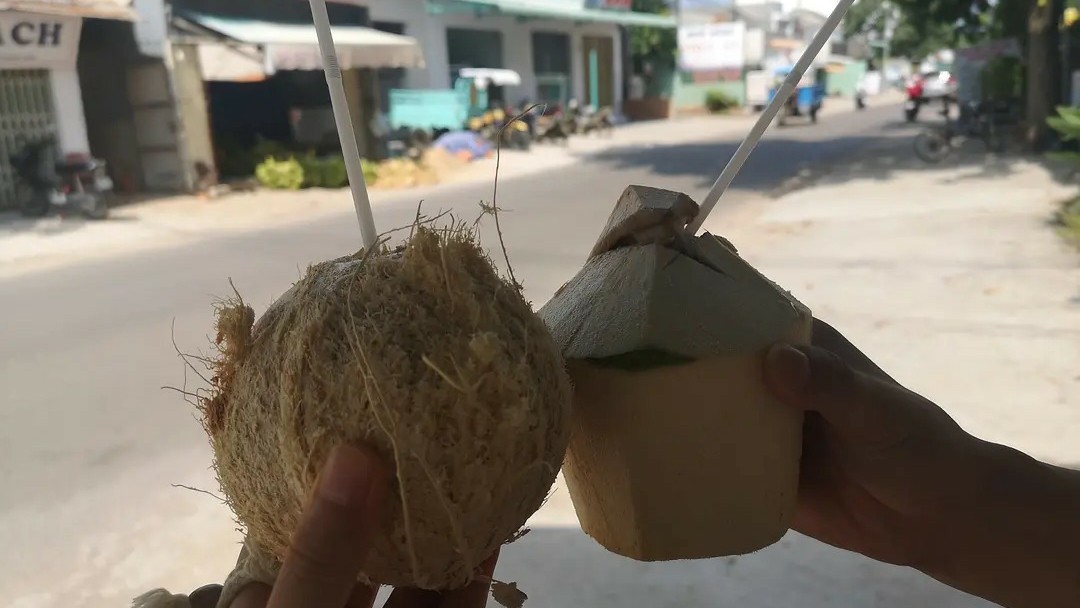 It’s an early morning, we left Nha Trang and came to Mui Ne!

At 7 o’clock, there were already many people sitting on the small stool in the street, beginning the first ice drink of the day. I bought a Banh Mi on the side of the road, it tasted good, it seems important to have the stuffing, not anything else.

5.5 hours’ drive, when we get to Mui Ne, it’s 1 o’clock in the afternoon. The driver is very professional, although only one hand, but the driving skill is no less than normal people. He told us that Mui Ne is a narrow village by the sea, and later we can get off directly at the hotel.

Muine’s main street is long, after buying coconuts, we went straight into the restaurant next door. Although empty, but thankfully, I re-enjoyed my beloved pho in Vietnam. The next day when passing by found that the shop in the evening to sell a similar to egg burger snacks, of course, we also bought, but the boss’s craft is not good, the bottom is full of coke.

After full eating, we turned into a dessert shop.It’s really different to think of the milk tea I drank in Chiang Mai in 2017. The owner is a little girl, probably reading primary school, English is not bad. I’ve got a lot of ice, but it’s still sweet. Back to where I lived, I drank a lot of ice water.

Mui Ne is actually a fishing village, the beach is far less clean than Nha Trang, we walked by the sea, holding up mobile phones, seriously looking for seafood between the rocks, of course, there’s nothing. Then we went to the seafood street, the salesman standing at the door seems to be able to speak some simple English, and finally we chose a shop with an English menu. Although the dining environment is simple, but next to the sea, listening to the waves and eating seafood is a pleasant and romantic thing. 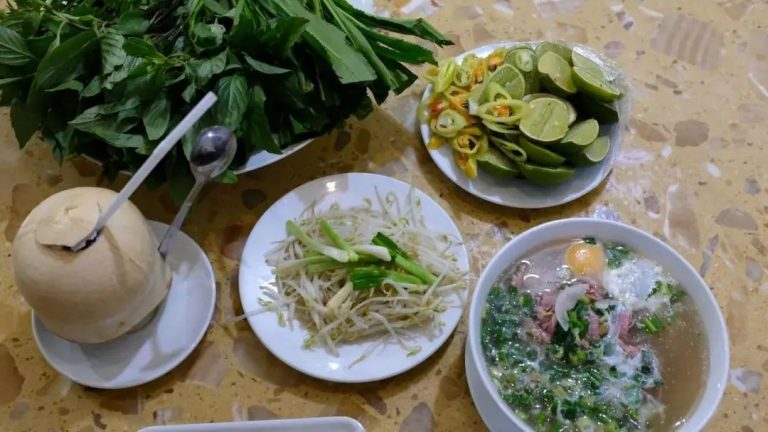 Pho Le The soup is mellow, with a hint of silky sweetness, and the side dishes are piled up so high that they are standard with basil, mint, parsley and bean sprouts, and occasionally stevia. However, beef meat quality in general, pho almost no difference with other shops, estimated that local suppliers are much the… 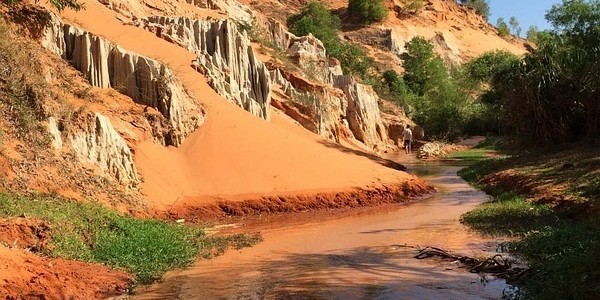 Fairy Stream, a very beautiful name, fills the imagination. It is actually a stream flowing through the east side of Mui Ne, hidden in the dense woods, said to be a tourist attraction, but in fact there are few visitors and no tickets are required. I don’t understand why it’s called Fairy Stream, this place… 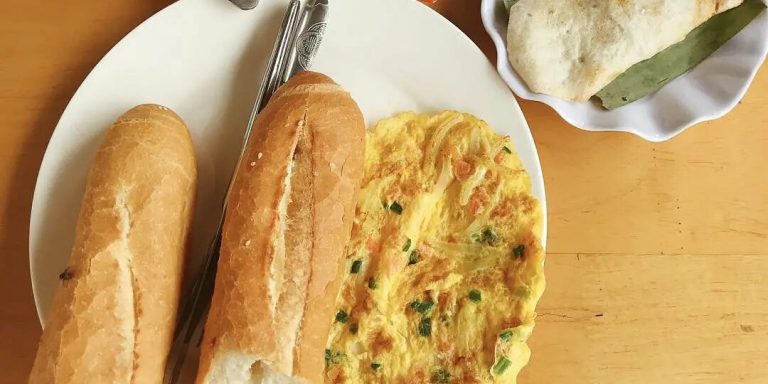 There is an Sorya shopping mall in central Phnom Penh, a food court on the 5th floor, using the form of a stored value card, which can be refunded when you leave without running out of money. The dishes here are Cambodian specialties.I ordered a piece of fish for 3 dollars, I first thought it… 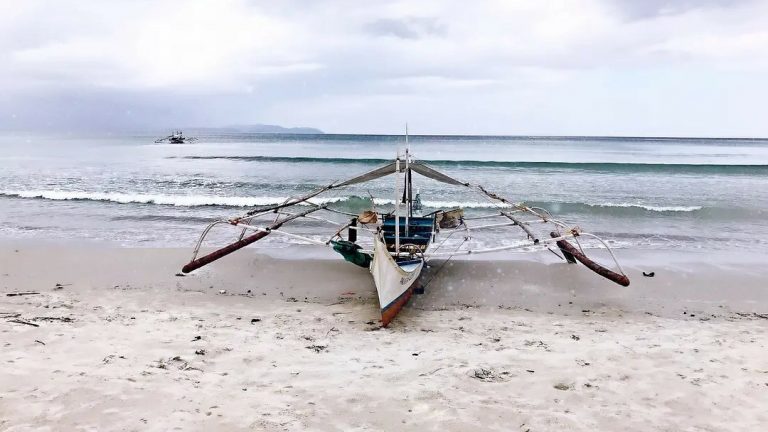 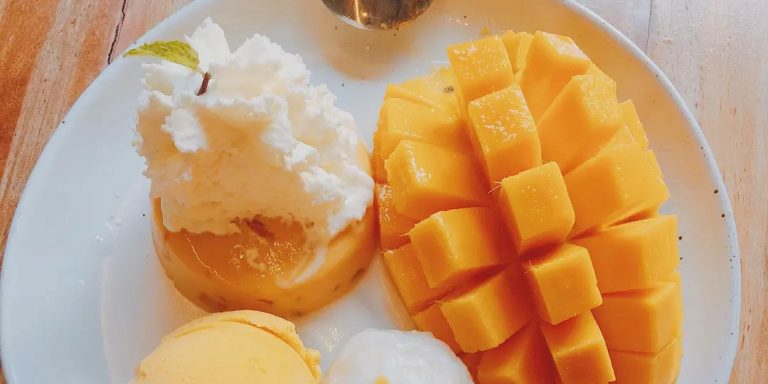 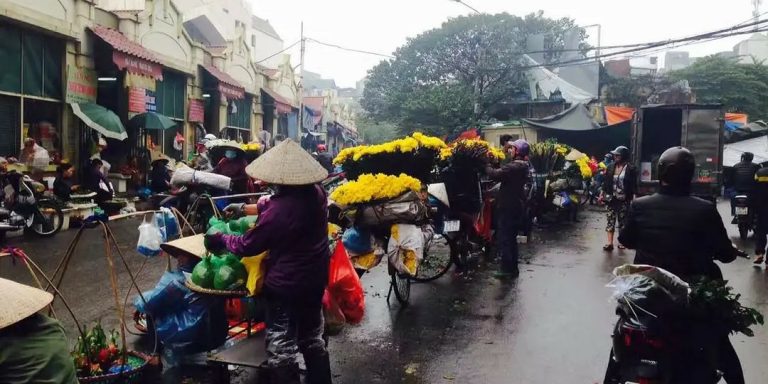